Centerville, Ohio is full of iconic locations and points of interest whether they reside in its local parks or serve as a tribute to public art.  Due to the growing number of scenes, as I populated my Centerville Parks page, I found I need to subdivide the prints further, so I've delineated Centerville Parks from Centerville Architecture.

Within many of Centerville, Ohio, parks stand interesting structures such as the locally cherished Monkey House which stands in Stubbs Park.

As visitors approach Centerville city limits, they are greeted by signs which announce Centerville, OH is home to Ohio's largest collection of early stone buildings.

Whether one approaches a local bus stop to its many wonderful parks, Centerville holds a host of Gazebos.  This gallery also captures many of these pretty scenes.

Autumn Morning Over Benham’s Grove No. 1

Autumn Morning Over Benham’s Grove No. 2 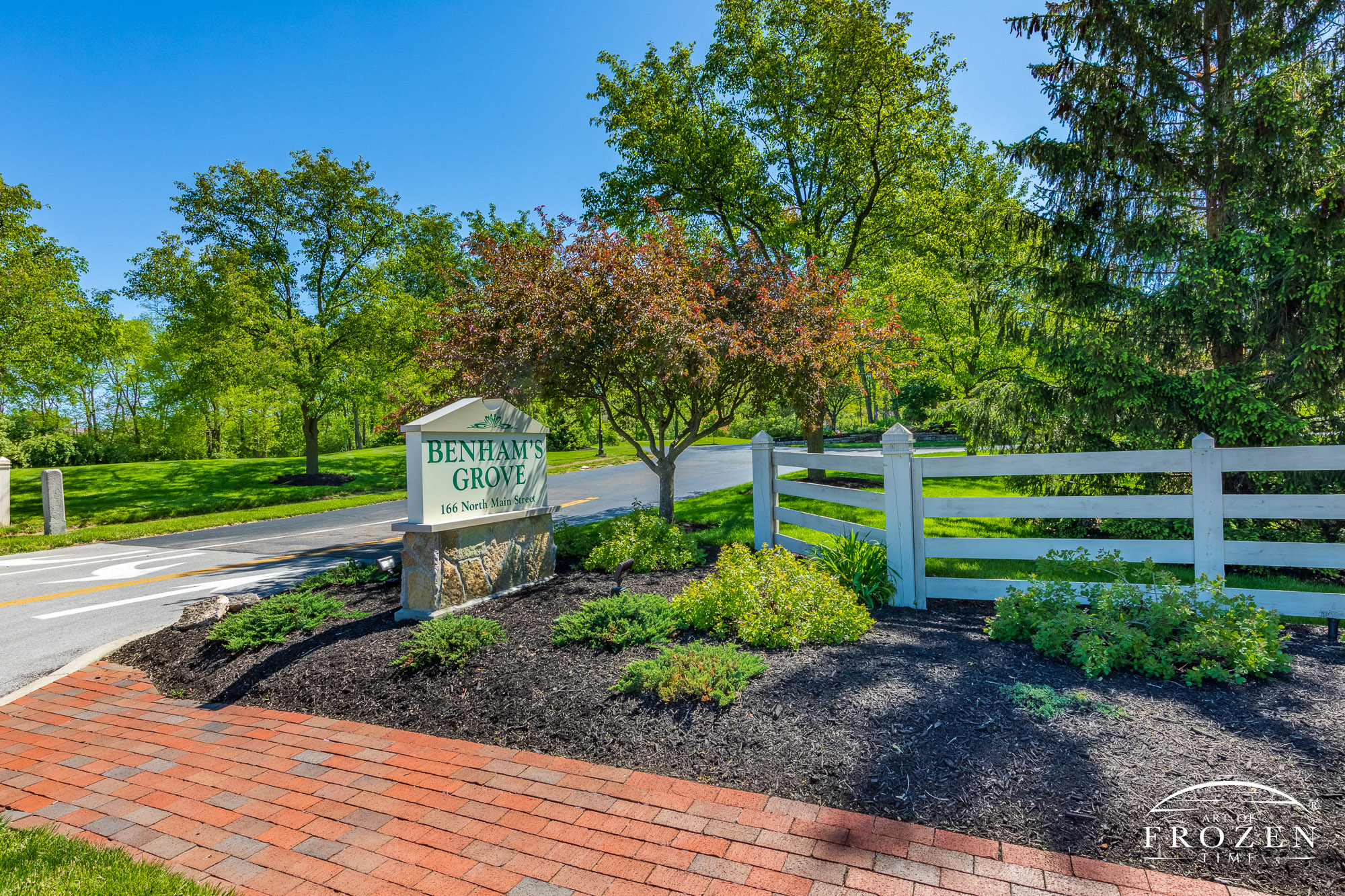 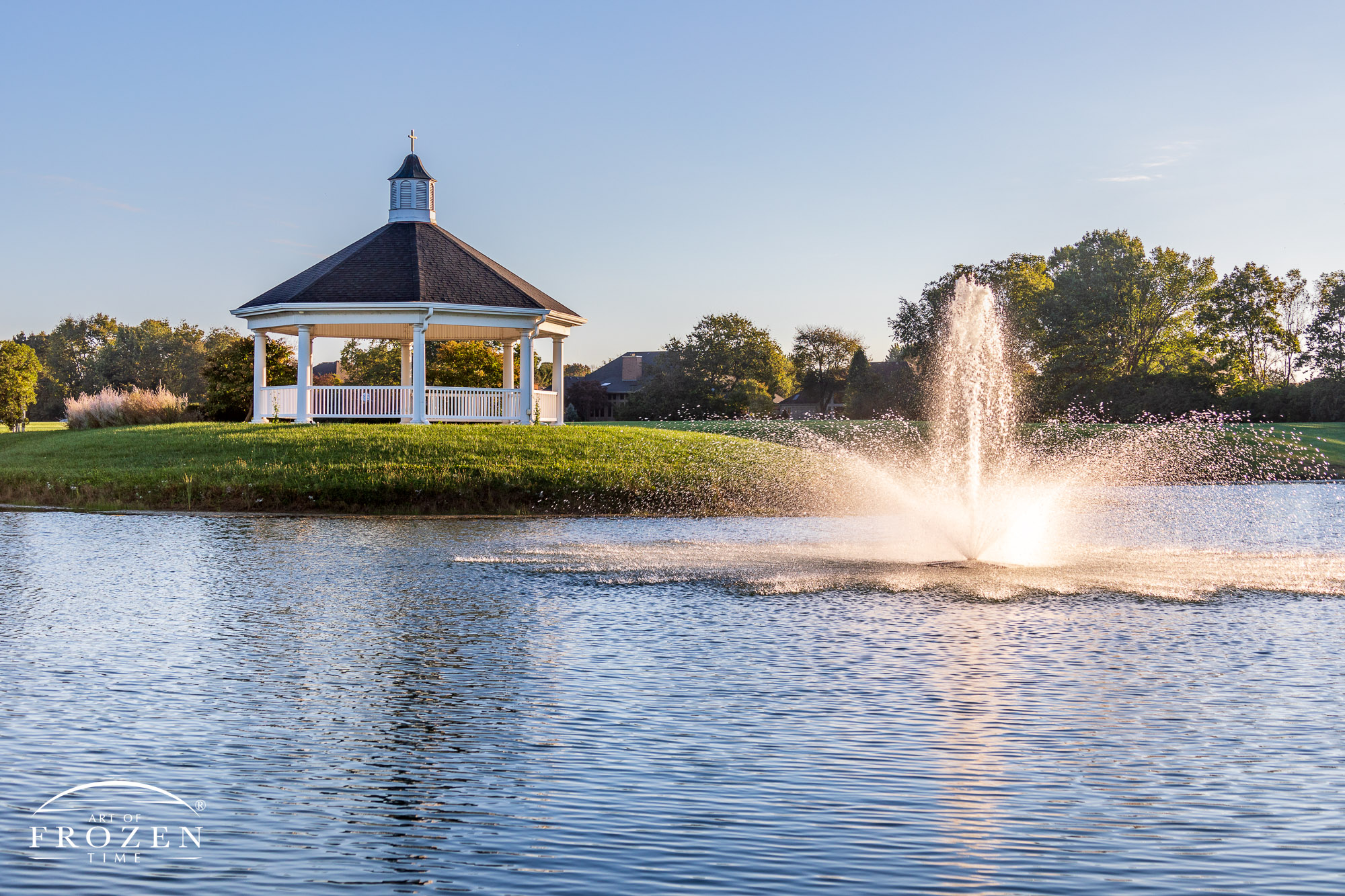 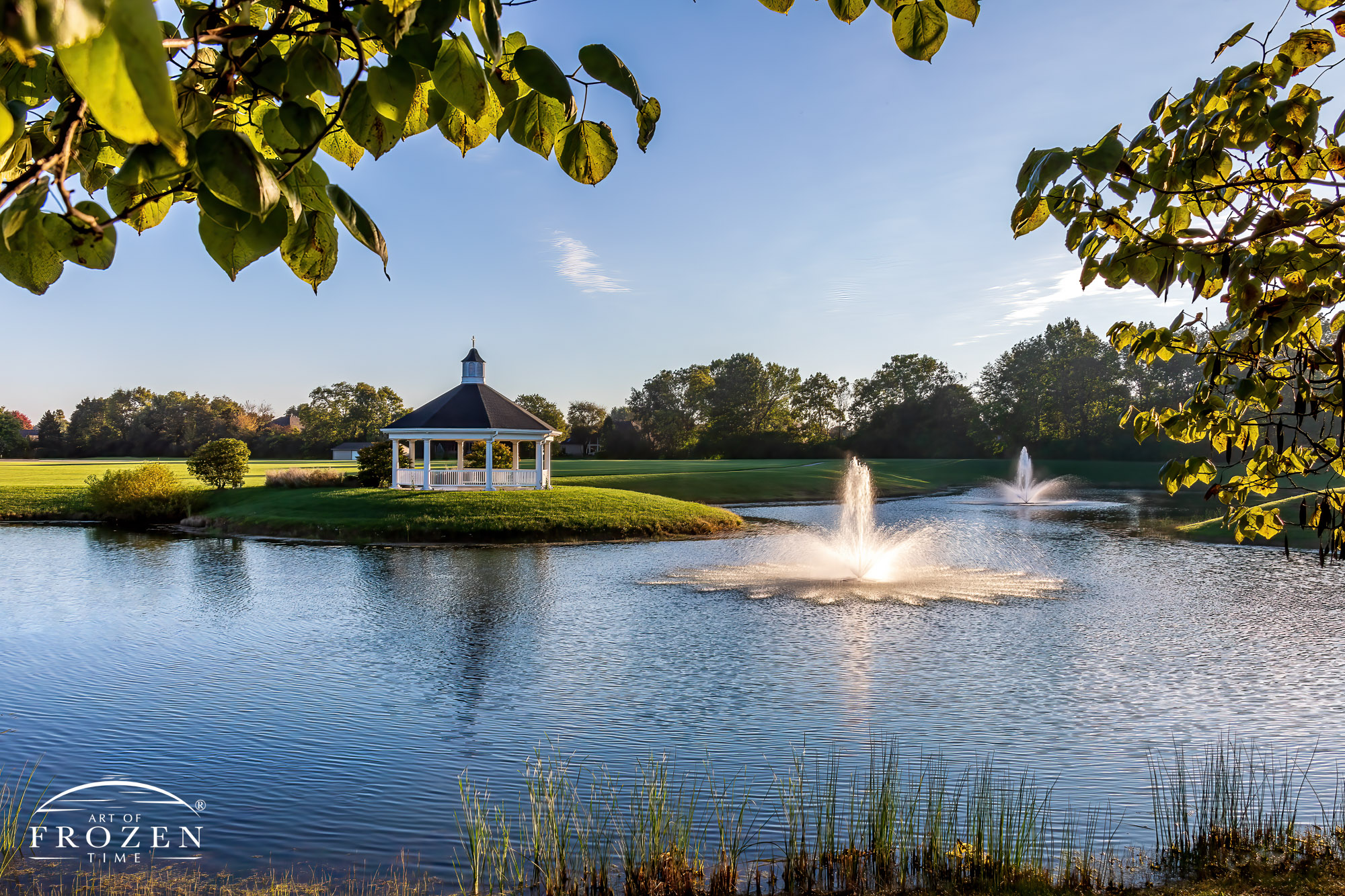