These galleries contain large canvas wall art capturing the Dayton Skyline, Dayton Sunsets, and spectacular parks from Oakwood, Centerville, and Kettering Ohio. If you’re looking for a University of Dayton Graduate gift, check out the UD gallery capturing framed art of the pretty campus. For those enjoying the Dayton Renaissance, shop the canvas prints for sale under the Dayton gallery to enjoy the many colorful twilights over the Gem City. Dayton Ohio holds many sculptures thus we have a gallery covering prints for sale featuring these pieces as well as the surrounding grounds. In all, if you are looking for Dayton Cityscapes, this set of galleries meets these needs.

Dayton holds many treasures including Carillon Historical Park, Dayton’s Oregon District, Five Rivers MetroParks, and the Dayton Aviation Trail which make for impressive wall décor if you wish to adorn your walls with art that celebrates living in Dayton Ohio.

The Wright Brothers called Dayton Ohio home and given the vast number of aviation historical sites, the region formed the Aviation Trail. The hub of the trail lies in the Wright-Dunbar Interpretive Center which holds The Wright Cycle Company's original site, the Wright Brothers’ family home on 7 Hawthorn St, Paul Laurence Dunbar House, and many other Wright Brothers workshop sites in the surrounding city block. Another hub lies at Wright-Patterson AFB historical Huffman Prairie Flying Field and the nearby Wright Brothers Memorial. If you have corporate art clients seeking to highlight Dayton’s rich aviation legacy, these images will make for awesome wall art prints. 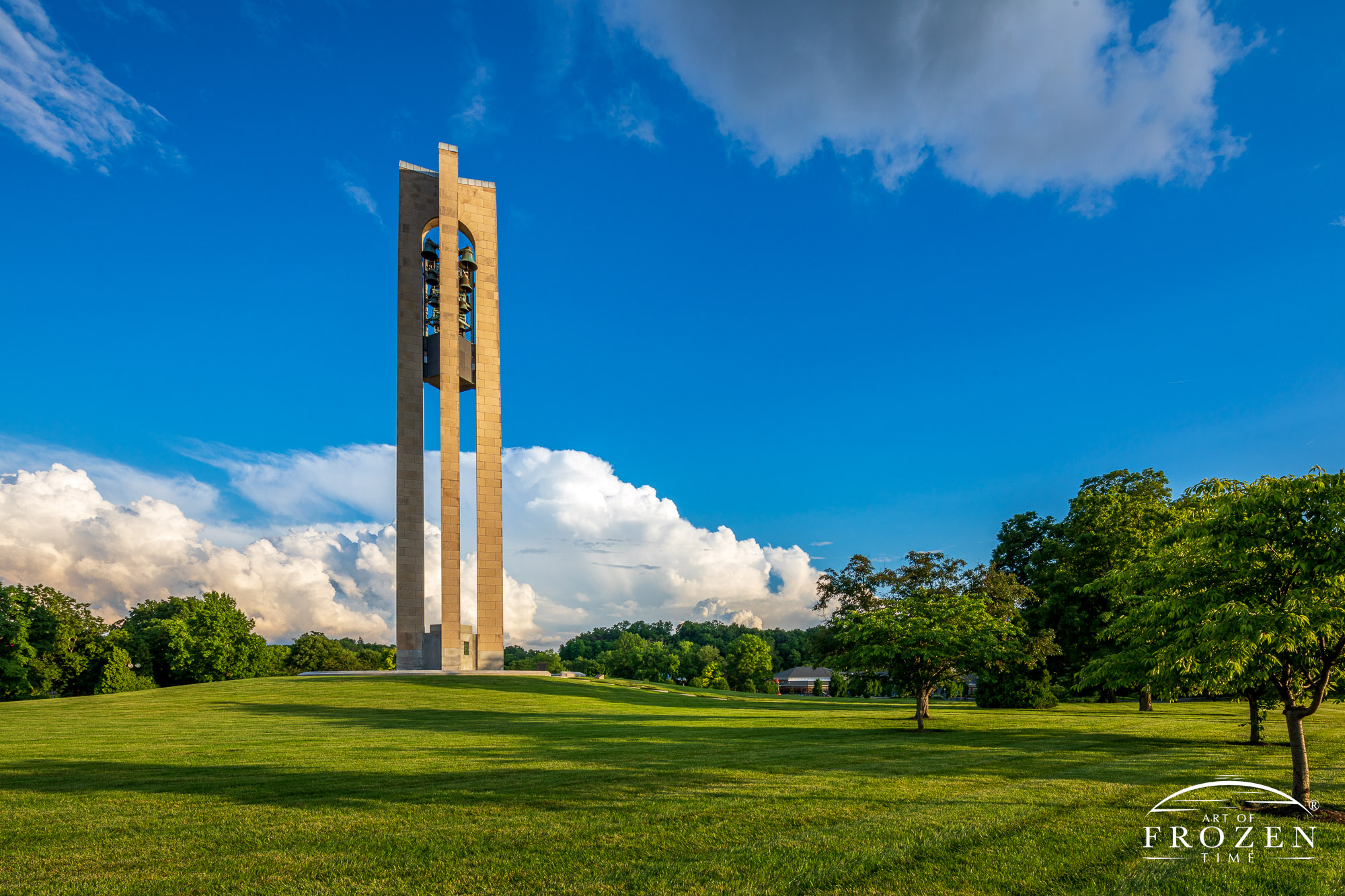 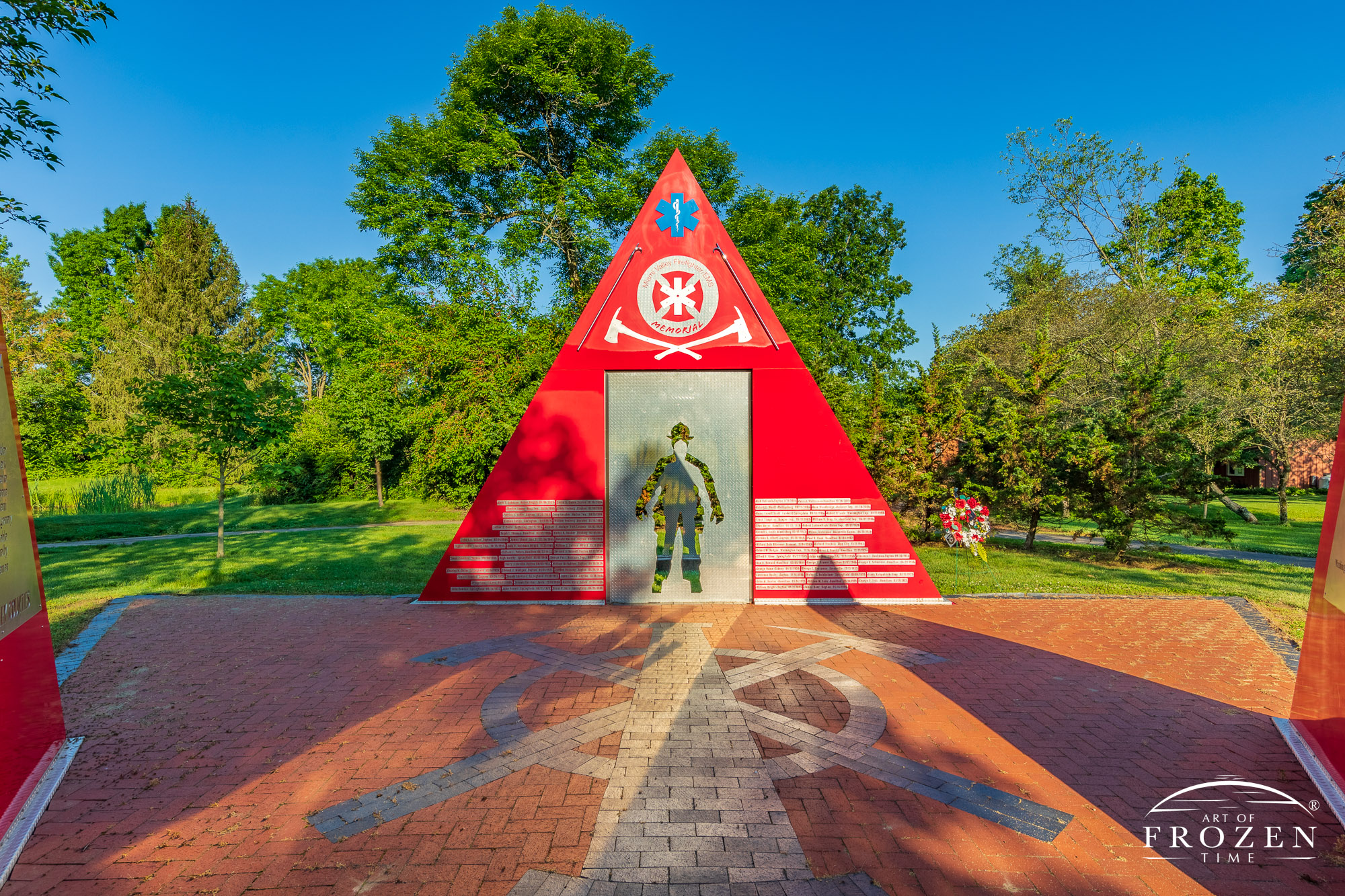 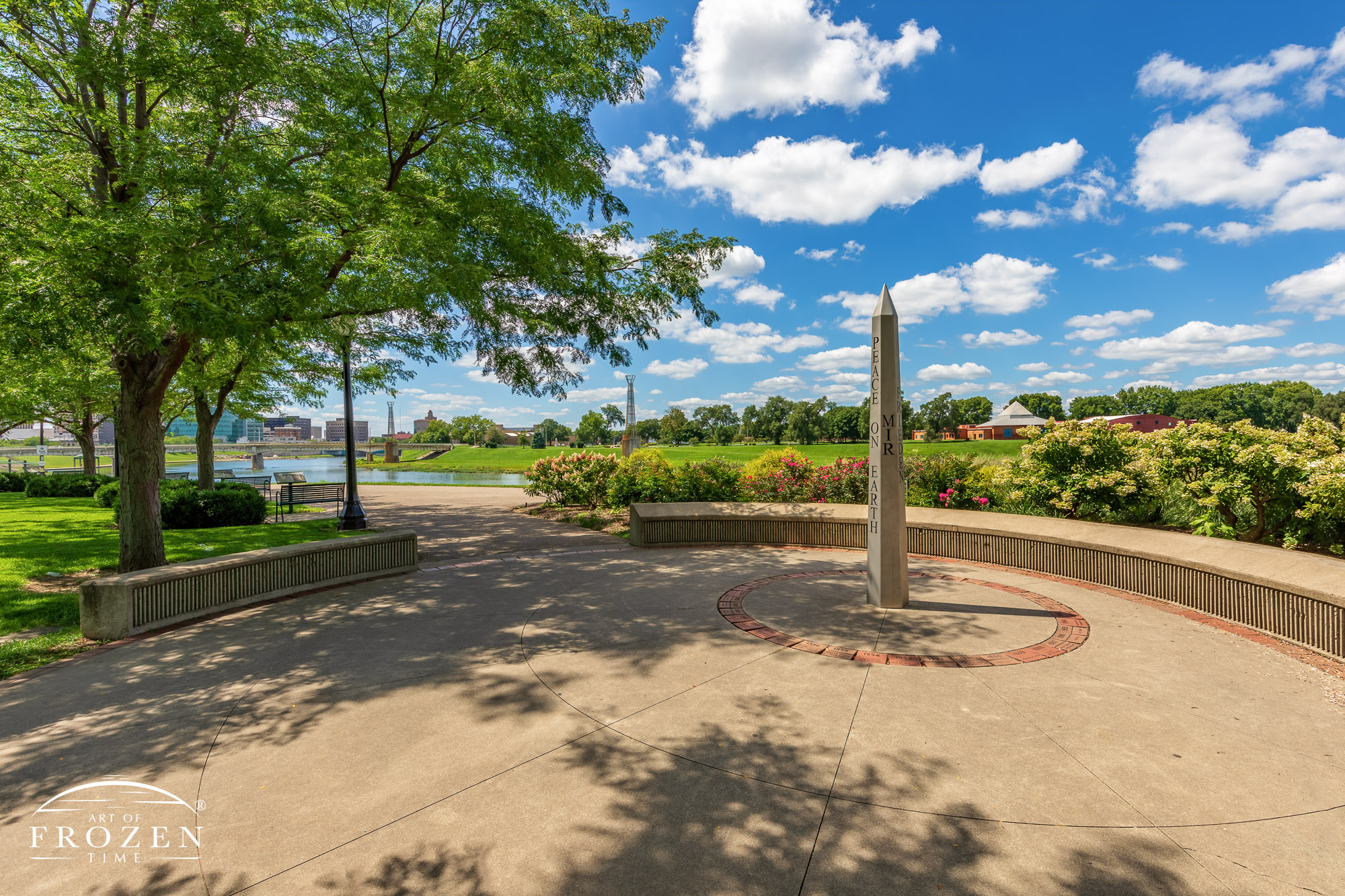 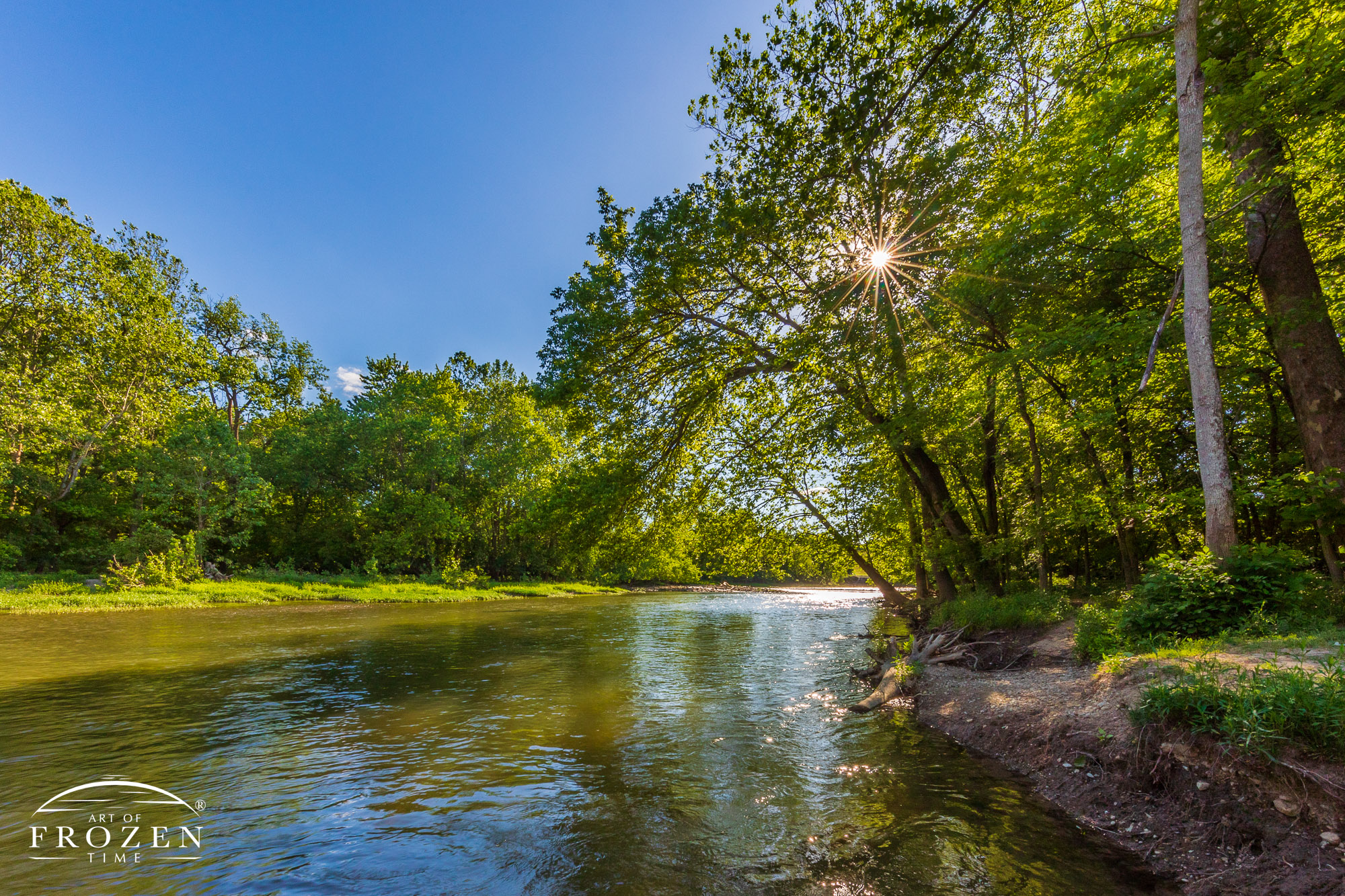 Nat'l Museum of the AF