This gallery captures two native Ohio coneflowers.  Both species are part of the Aster family (Asteraceae). The first is Eastern Pink Coneflower (Echinacea purpurea).  The second is the White Swan Coneflower.  This species is predominantly a prairie flower but is found in open wooded areas.  Both name their Latin names to reflect their sea urchin appearance due to their spiny central disk.  The Eastern Pink Coneflower is popular in several Greene County, Ohio, parks near my home. 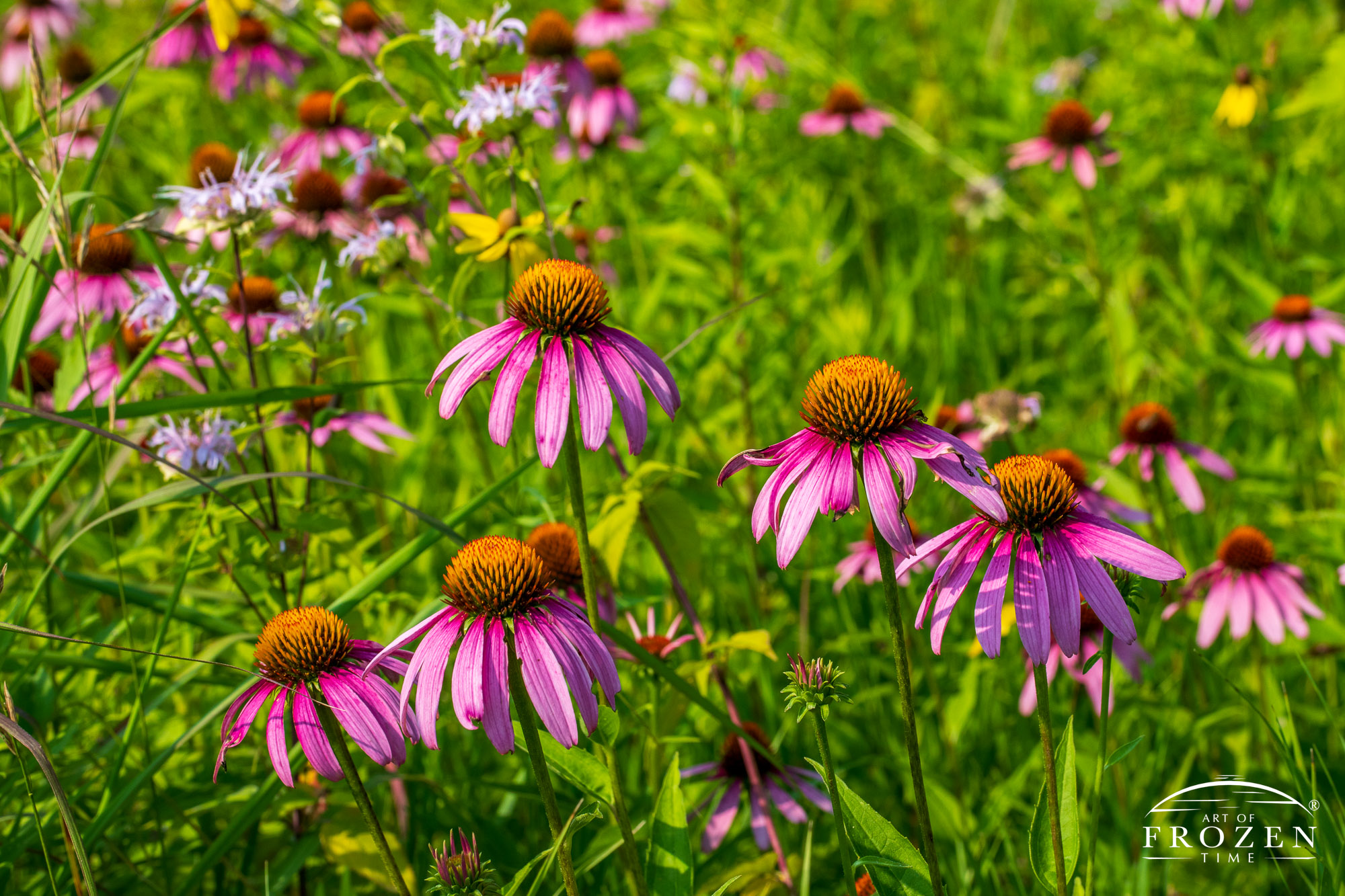 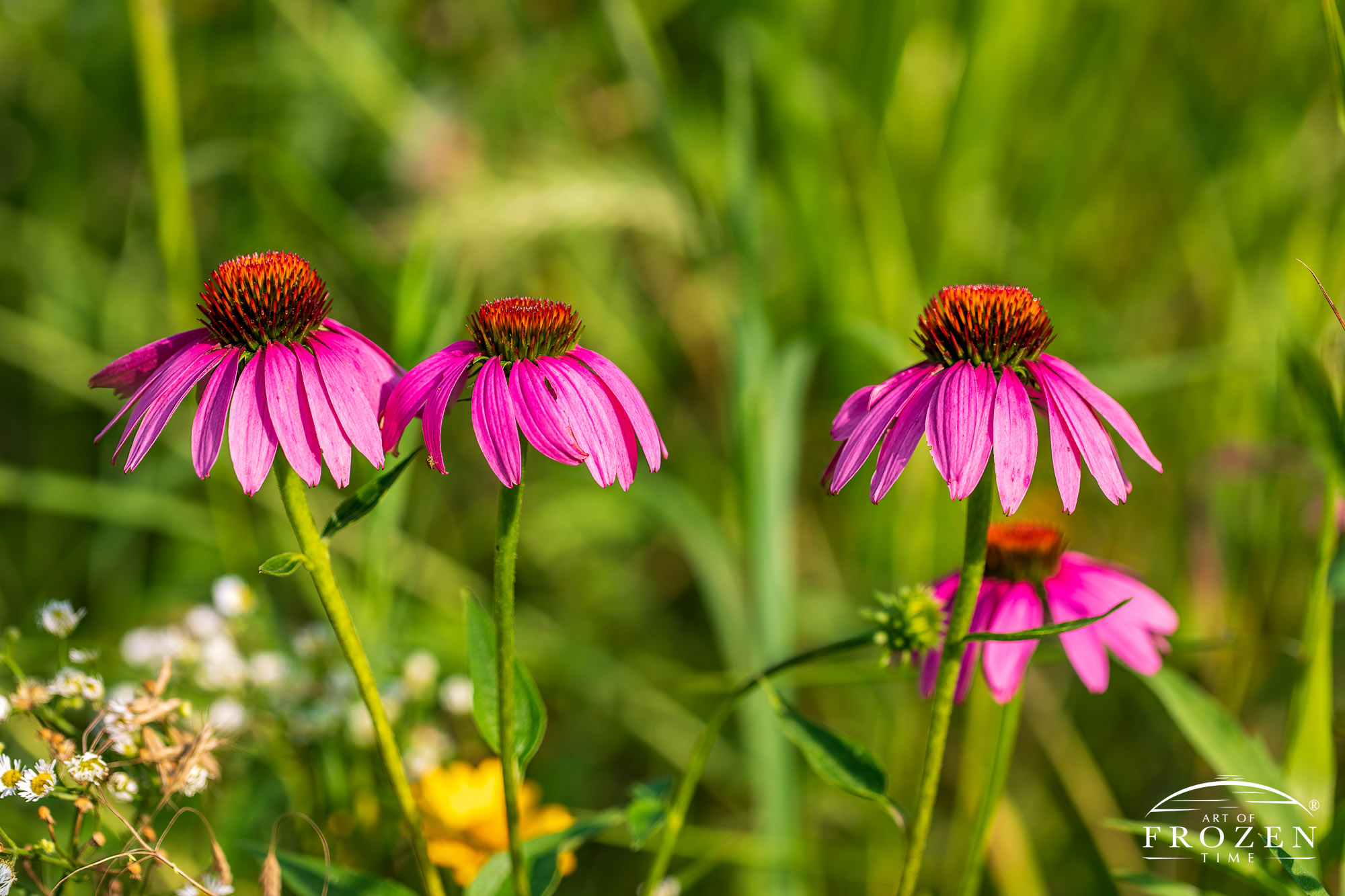 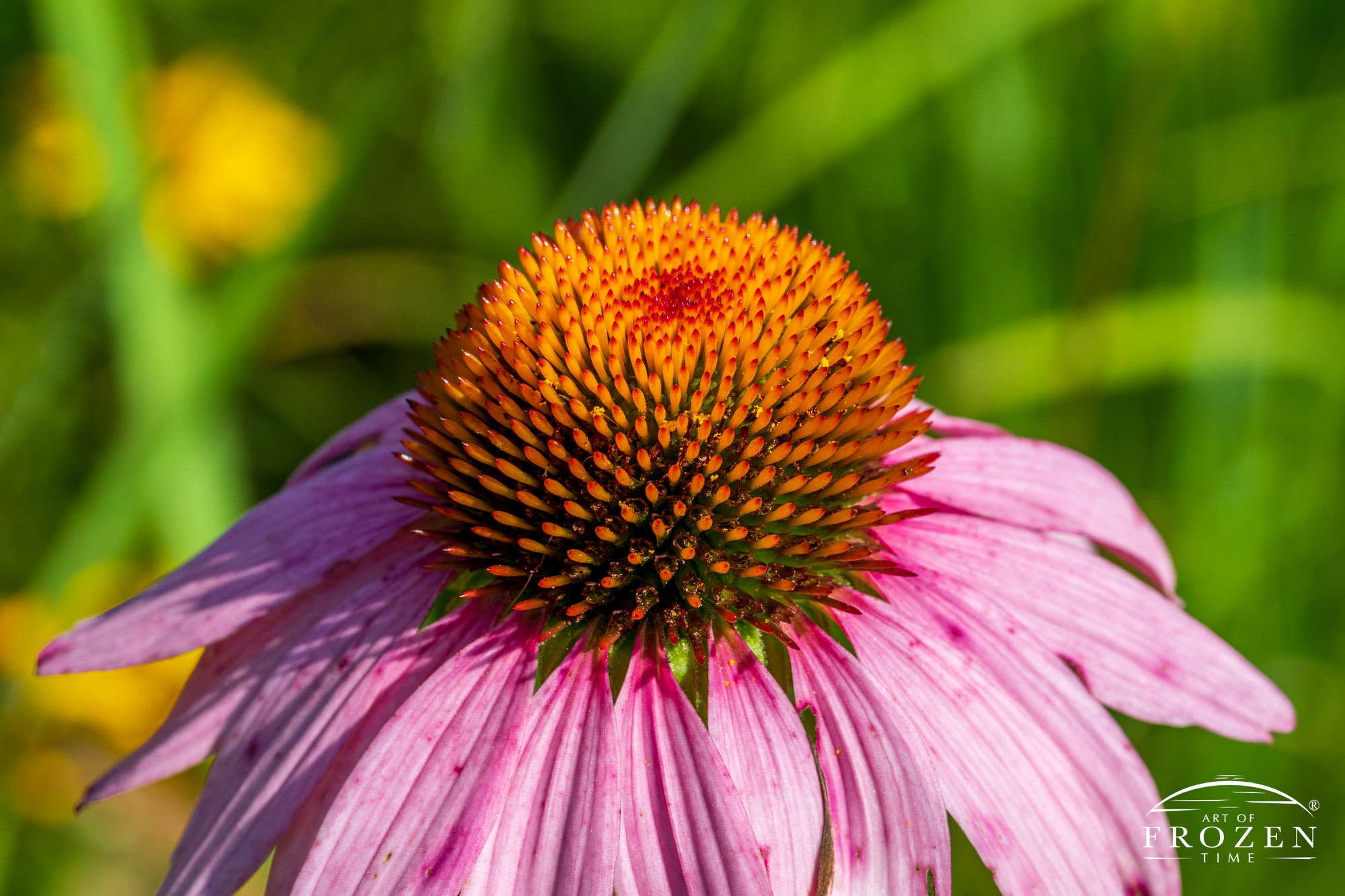 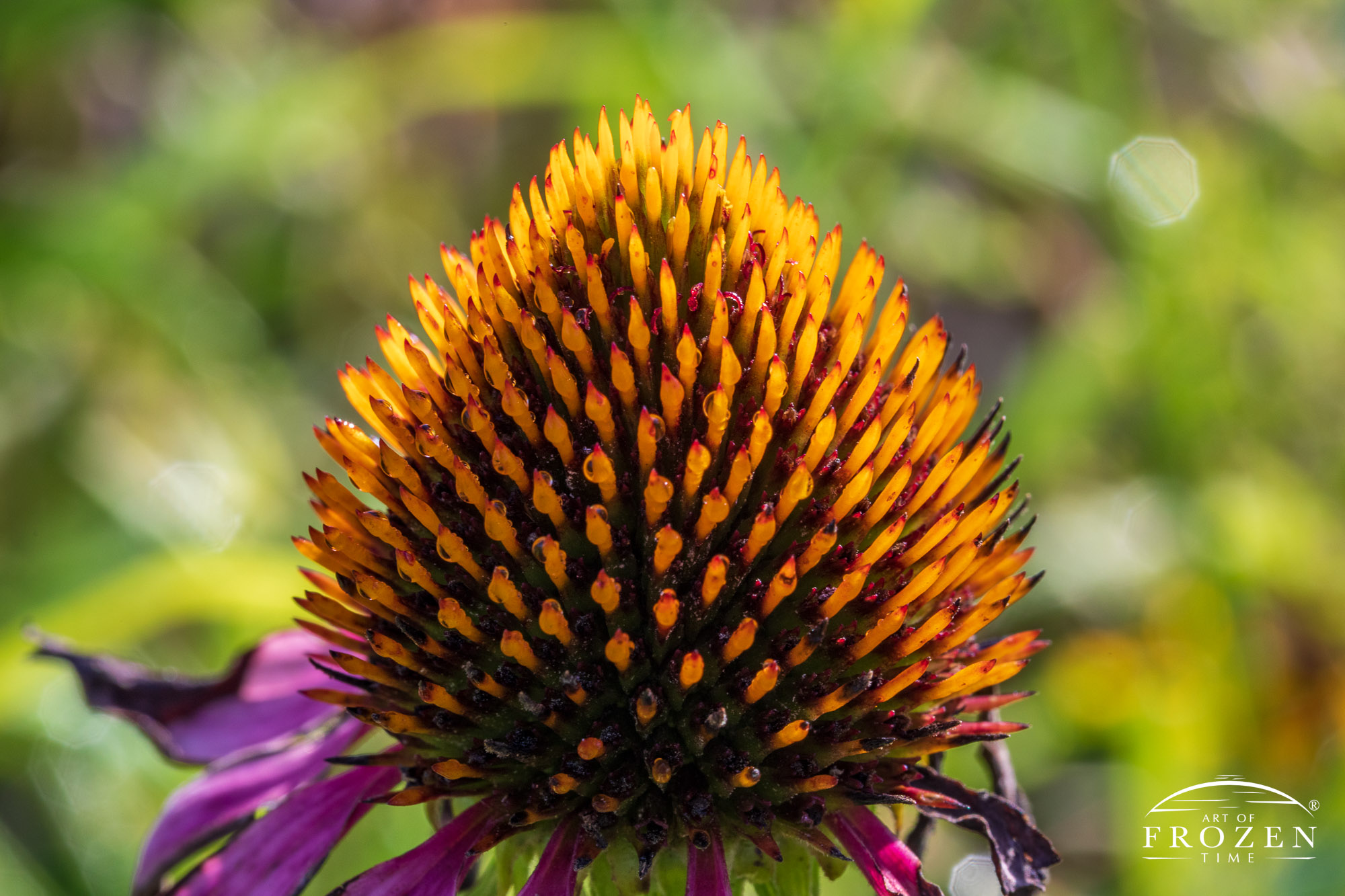 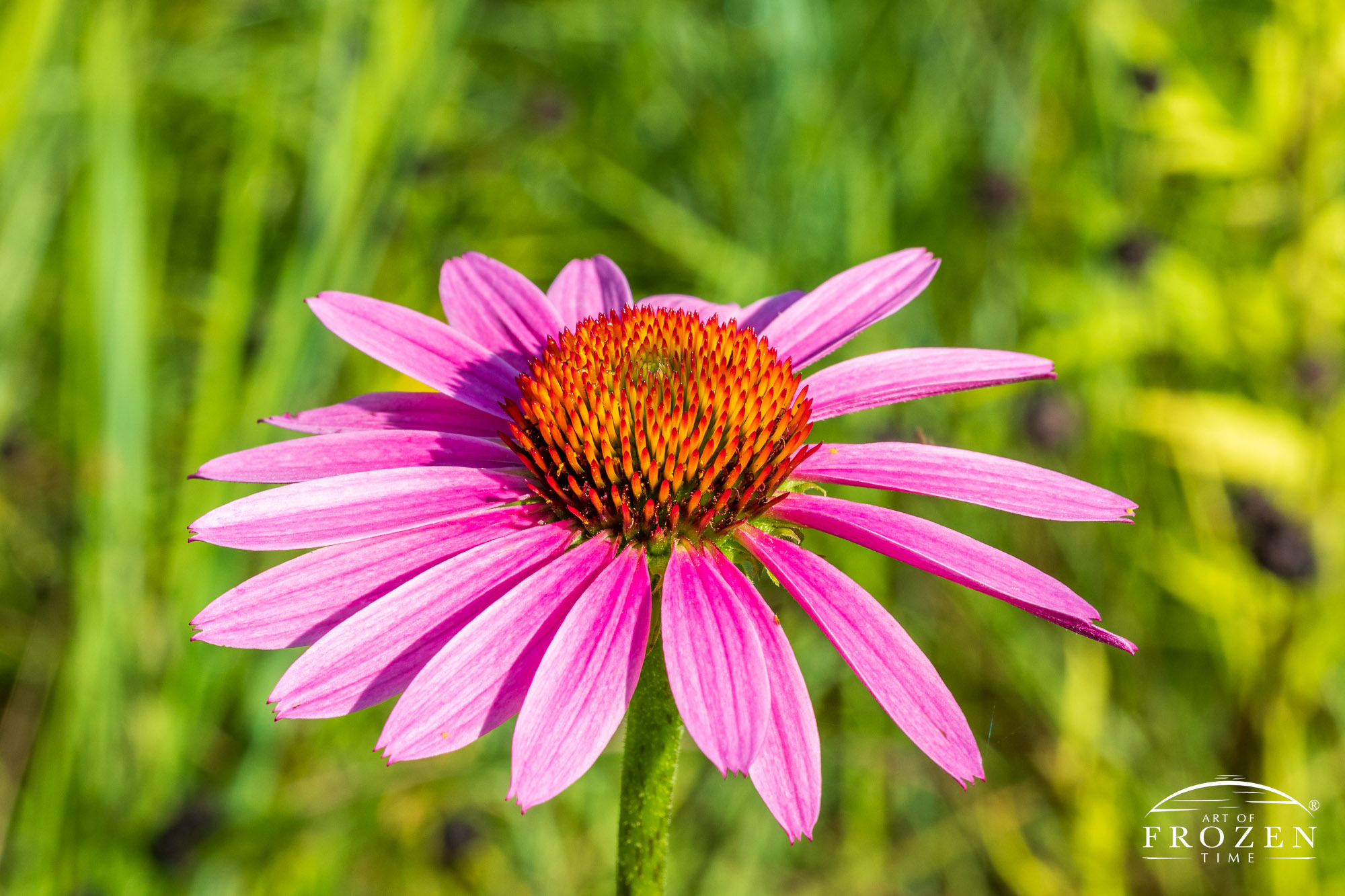 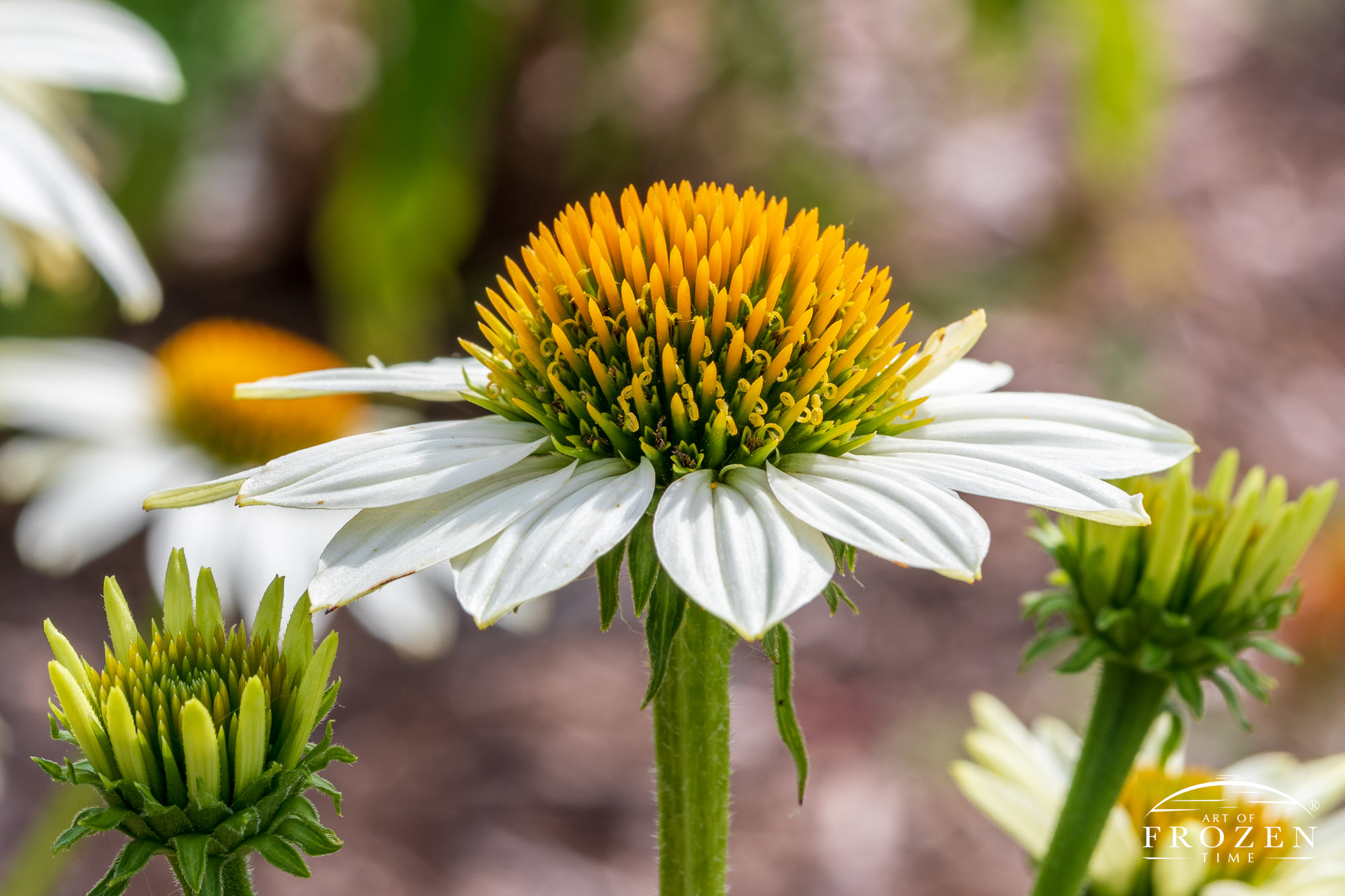